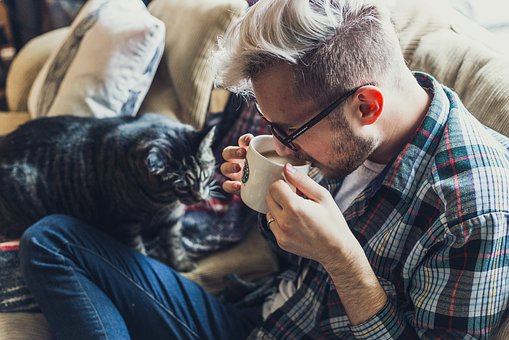 One of the biggest problems that owners of pet friendly hotels and motels face is the problem of pet odors annoying their guests and cutting down on occupancy rates. Truth is that not everyone likes the smell of Fido, or the smells he leaves behind. All too often, animals, nervous at being in an unfamiliar environment, tend to lose control of their bladders or bowels, and these odors create an inhospitable environment for guests. There is no reason that motels or hotels should smell like pet urine or other pet odors; however, many of these pet friendly motels and hotels do have lingering and consistent odors in their rooms, left behind from their furry guests.

Frequent travelers have reported being able to smell pet odors while staying at pet friendly motels or hotels, and the solution was generally the same in most cases. Either they left the room and got a refund or they cut their stay short after one night, and then found more suitable accommodations. So, frequently, pet friendly lodges are losing customers because of odor control issues, and this means a loss of revenue.

Housekeeping supervisors at these establishments have been driving themselves crazy for years now, trying to find a solution to these odor problems, using any of dozens of cleaners and sprays to mask or attempt to cover the odors. These sprays and chemicals are ineffective. Usually, the combination of the odors along with the chemical smells produced by the sprays is worse than it had been before using the spray! As a result, lodging owners, managers, and housekeeping supervisors, as well as guests and prospective guests remain frustrated with these problems.

Until now, there has been no effective means for resolving these pet odor issues; however there is one company whose product has finally found the solution, and that company is Zontec, which has figured out a scientific formula through physics, that will completely eliminate these odors. Zontec has created a machine that circulates millions of molecules of air into the room where the odor is, attacking the odor at the molecular level and destroying it. So, instead of smelling stale smells of urine, feces, and chemical cleaners, the environment smells sweet and fresh, just like the air does after a thunderstorm. A thunderstorm is nature’s way of cleaning the air, and that is what the Zontec machine does, it literally reproduces what is done naturally to clean the air that we breathe everyday. Because it mimics what nature does, it is also a green solution to the problem, there are no chemicals emitted into the air.

With the Zontec solution, the odor problem is eliminated for good, and as a result, the environment is cleaner and odor free. As a result, guests are much happier, and occupancy rates are higher, which adds up to increased profits for the proprietor of the lodge.